London is the capital city of England and the United Kingdom, and the largest city, urban zone and metropolitan area in United Kingdom, and the European Union by the most measures. Located on the River Thames, London has been a major settlement for two millennia, its history going back to its founding by the Romans, who named it Londinium. It is a leading global city, with strengths in the arts, commerce, education, entertainment, fashion, finance, healthcare, media, profession al services, research and development, tourism and transport all contributing to its prominence. London has been described as a world cultural capital.

You can't go to London without visiting Harry Potter! Take a day trip from London to Warner Brothers Studio, where you'll be able to shop Diagon Alley, enjoy a Butterbeer, and talk Quidditch.

Reflect on the world's most famous prehistoric ruins. Getting to Stonehenge takes about 90 minutes. Tip: you can also visit Windsor Castle or Bath while out in the countryside.

If you can catch a sunny day, there's nothing more beautiful than 360-degree views of London at the Shard. Visit the viewing platform inside Western Europe's tallest building.

Trying to spot your favorite British celebrities? You'll at least be able to find their life-size wax counterparts here! Madame Tussaud's is a fun thing to do on a rainy day in London.

Her Majesty's Royal Palace and Fortress, AKA The Tower of London, is a historic castle located on the Thames River. The tour is plain fun, and you get to see the Crown Jewels!

Climb onto Europe's biggest ferris wheel, and float 443 feet above the Thames River. Inside a London Eye pod, you'll get great views of Parliament, Buckingham Palace, and Hyde Park.

The walk between the Eye and Tower Bridge in South Bank is filled with largely state-funded arts venues. Head to the Tate Modern for modern masters, and then to Borough Market for lunch.

The River Thames weaves right through the heart of London. An afternoon boat tour is a fun introduction to the Tower of London, Parliament, and other riverside attractions.

Opened in 2007, Wembley is the 90,000 capacity home for the English national football team (and lots of other major sporting and concert events!).

A visit to the London Zoo is a great family outing. Watch the animal feedings, explore the butterfly enclosure, or learn more about conservation. 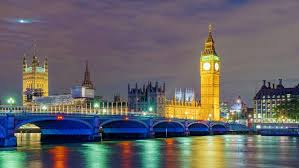 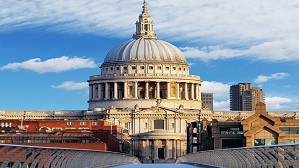 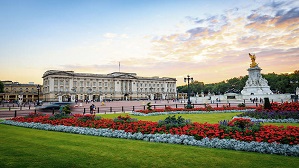 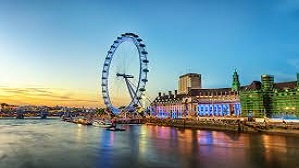 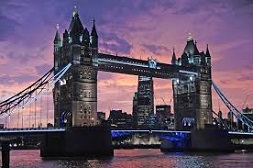 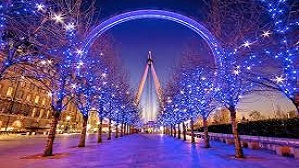 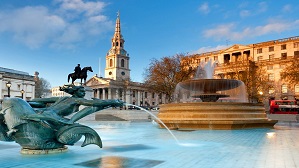 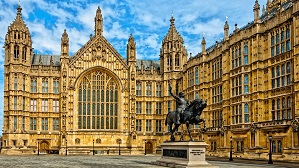 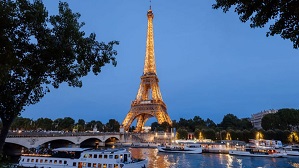